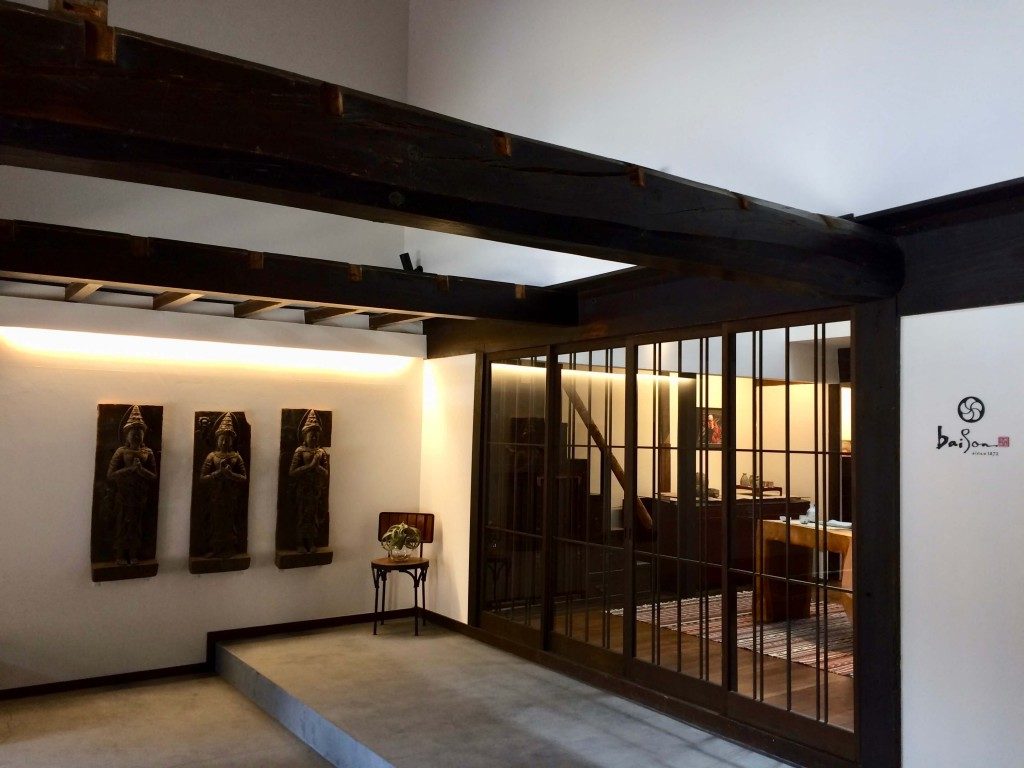 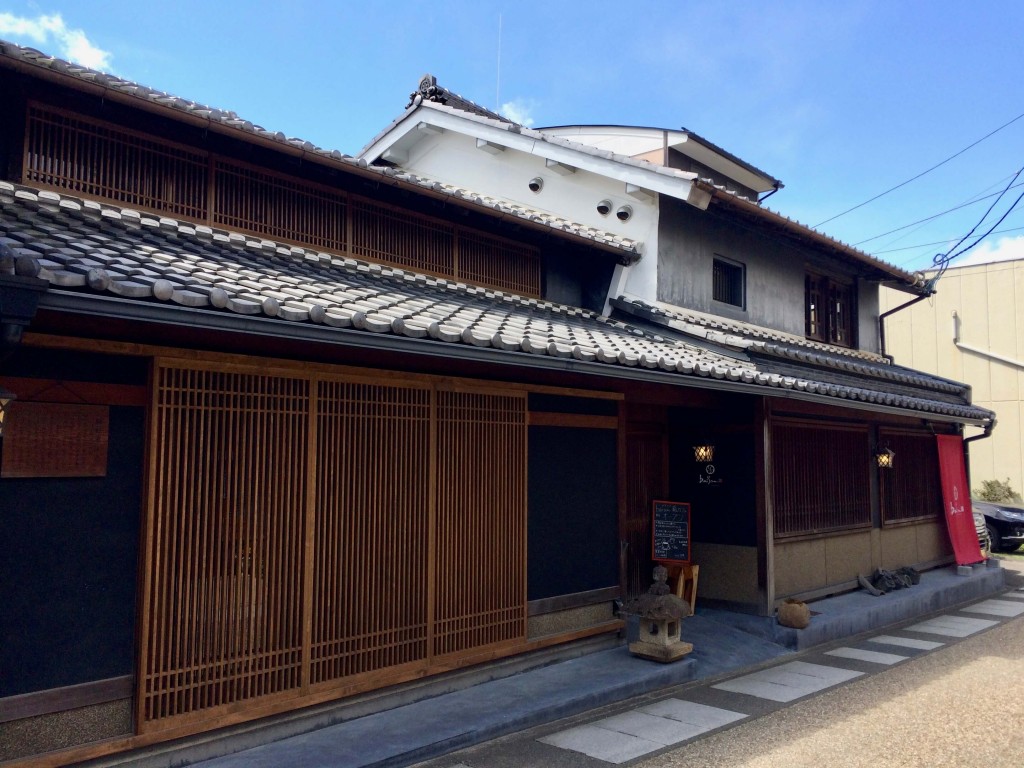 When I was planning my trip to Mino, I struggled initially to find an accommodation in the town centre. I was quite perplexed by this, and so I started to check on google map. Eventually, I found a hotel called Baison, but apart from the location, I could not find the website nor any info online. Hence I decided to write an email to the local tourist office, and within a day or two, someone responded and told me that the hotel has only just opened, but they would ask the hotel to contact me as soon as possible.

So far so mysterious… soon after that email exchange, someone from Baison emailed me to apologise for the lack of information online. Apparently, the 5-room hotel had just opened, and the website was due to be launched, but I was willing to take the risk as the photos and descriptions of the hotel looked beautiful. Although the price was over my planned budget ( actually it was cheaper then due to the soft opening), I decided to splash out for one night. 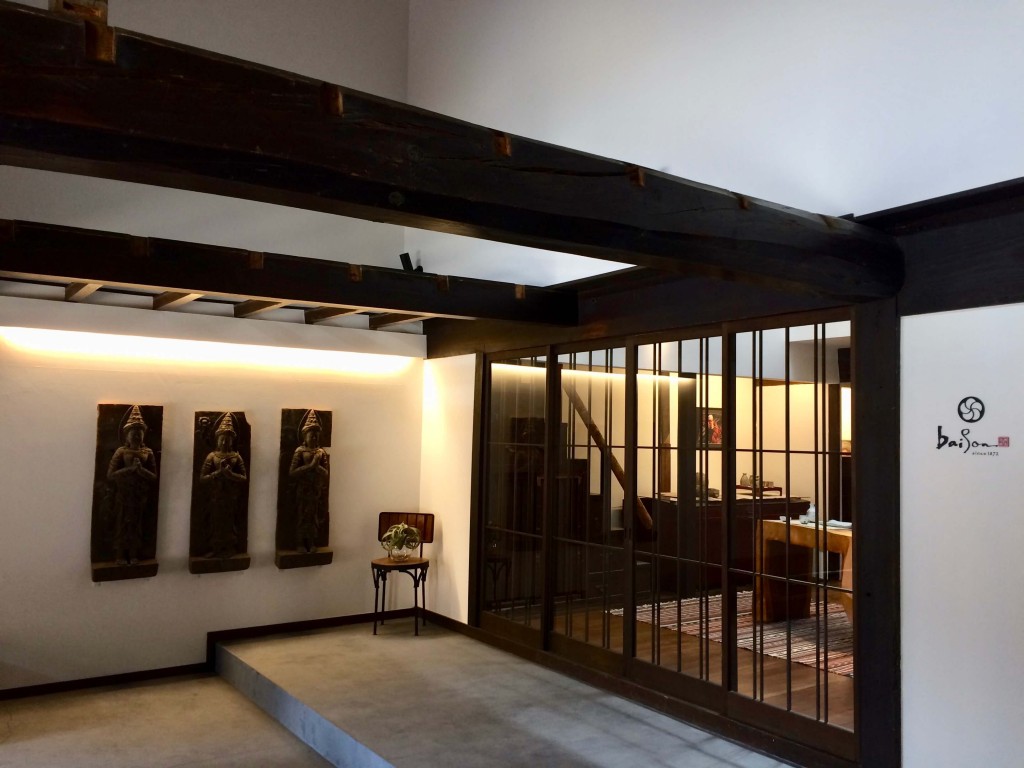 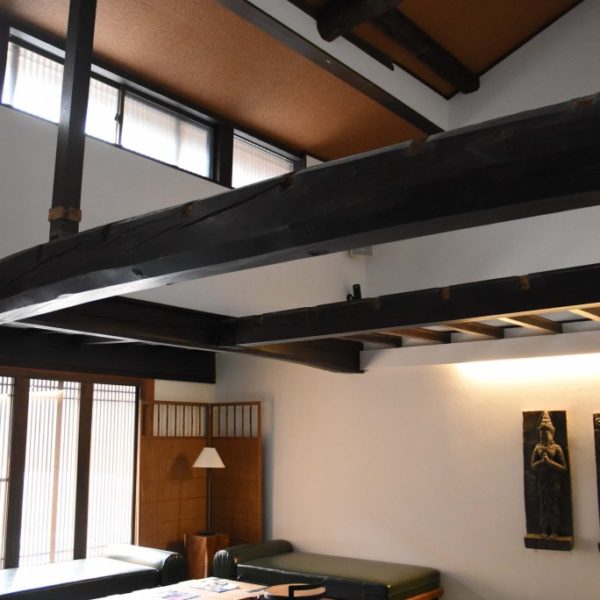 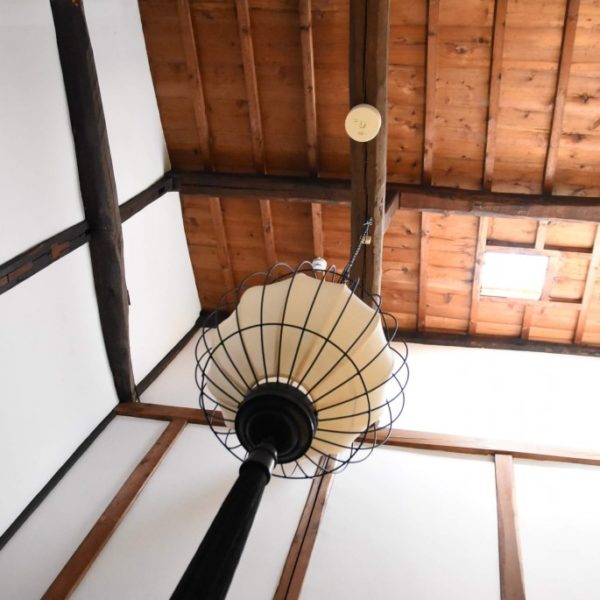 The 150-year old former Umemura Residence has been converted into an intimate and elegant hotel while maintaining the original architectural details and structure. As soon as I walked into the hotel, I was immediately struck by the high ceiling, roof beams and Asian antiquities. And not surprisingly, I was the only guest staying there during my visit, so I received almost VIP treatment from the polite couple who run the hotel. They told me that they moved to Mino from the city recently, and they are very new to the town. However, their dream was to preserve and restore old buildings, and the hotel was their first project. 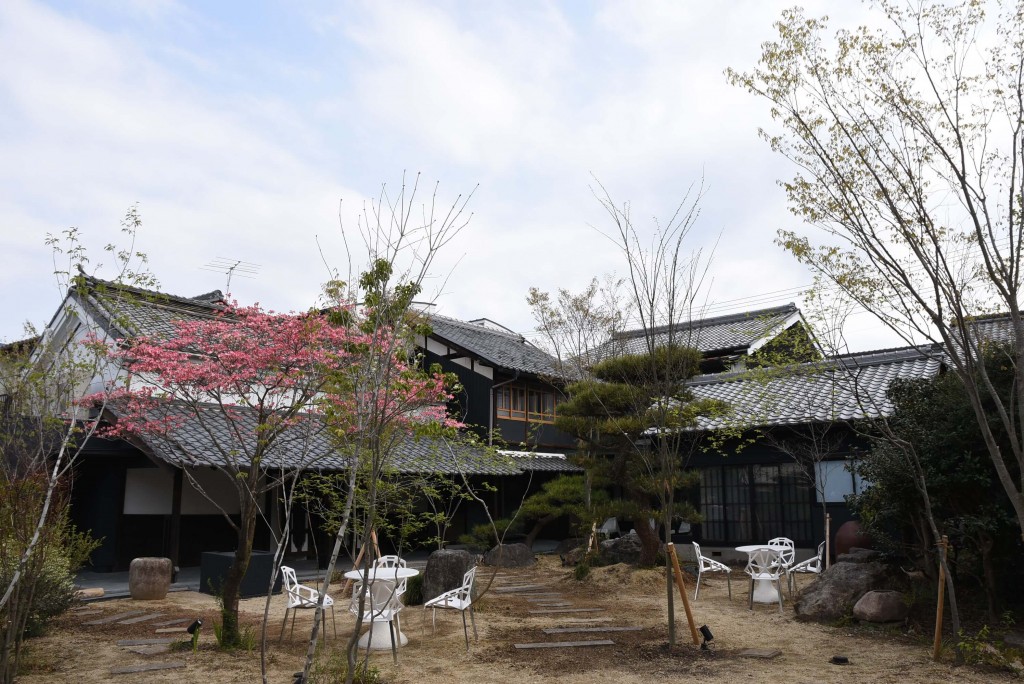 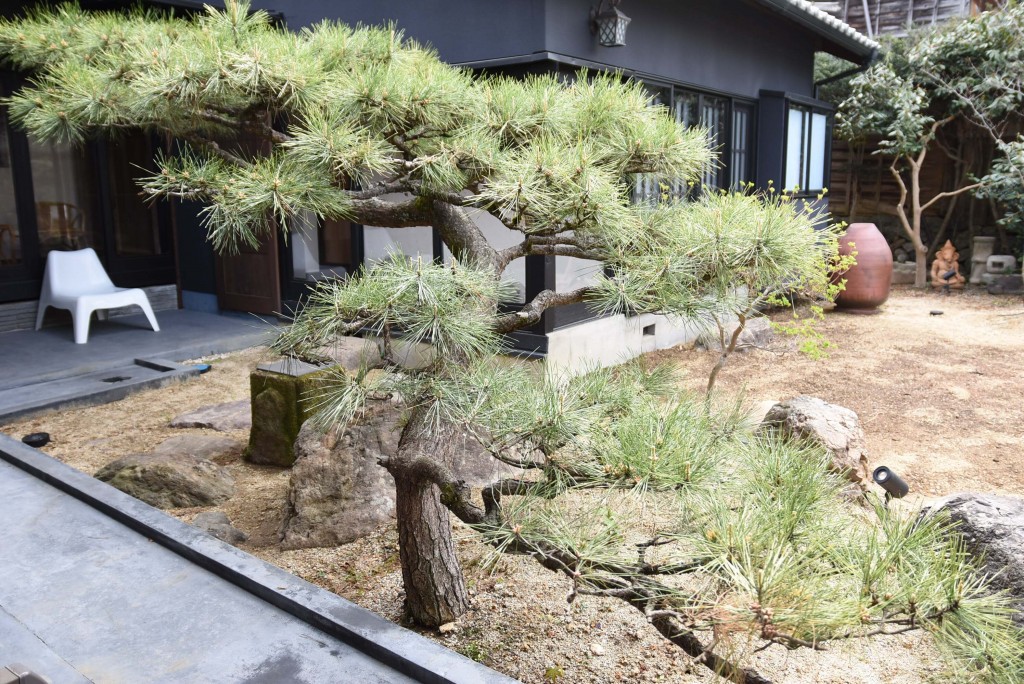 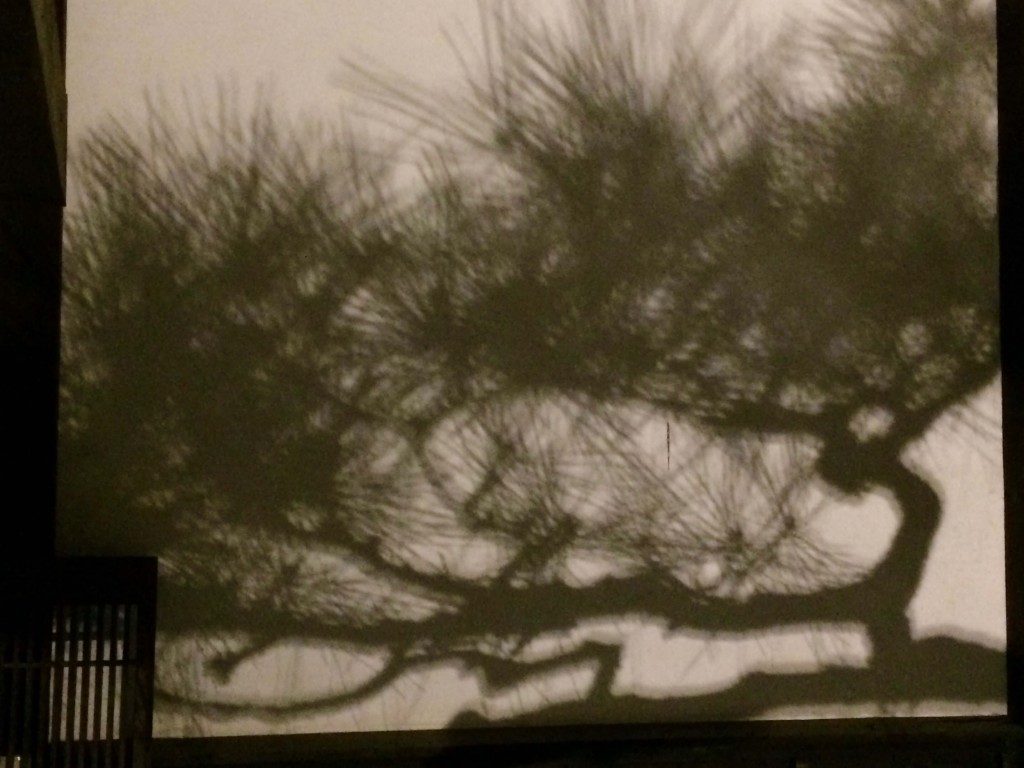 Throughout this trip, I have stayed at traditional ryokans, temple lodging, modern hostel, business hotel, and guesthouses etc, yet this hotel really stood out for me in terms of its design and attention to details. Everything has been tastefully chosen, and nothing looked out of place.

One of the unusual feature at this hotel is their stone sauna. Unlike standard sauna, guests can lie down on hot stones instead. It was a good way to get the toxin out of the body after a long day of travel and sightseeing. 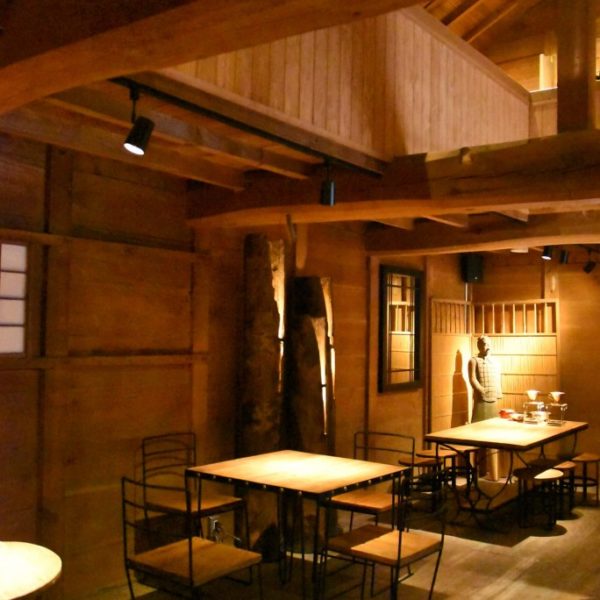 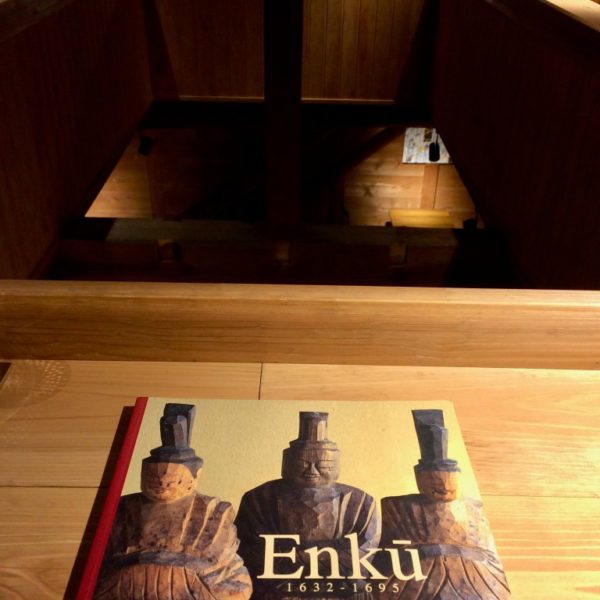 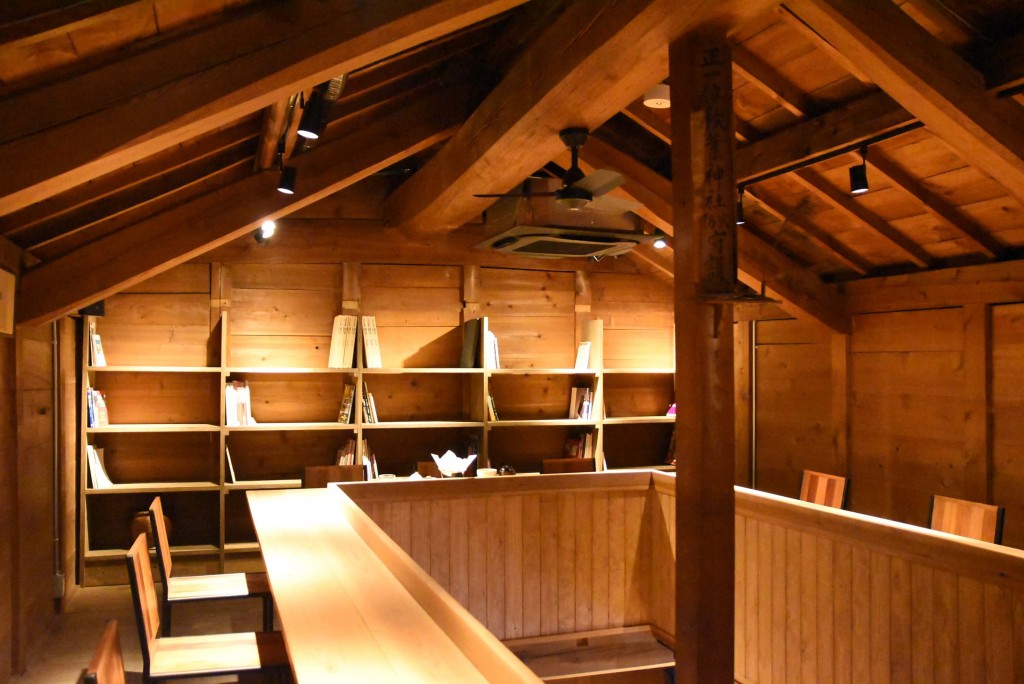 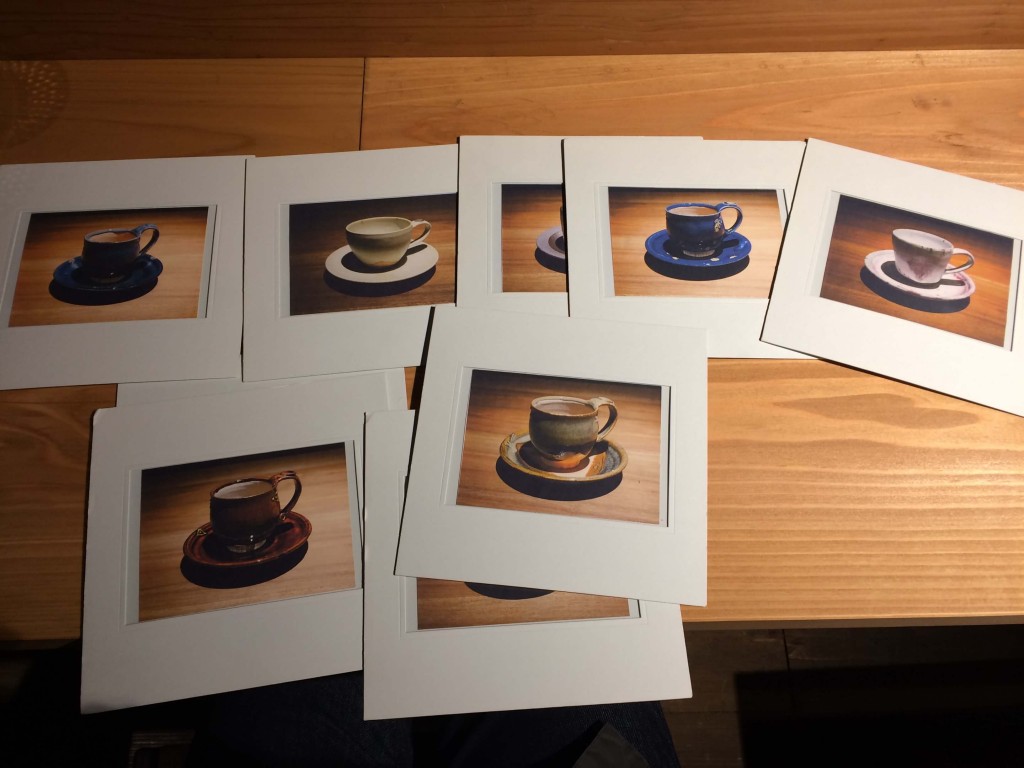 The cafe has two levels and it is constructed of mainly wood. There is also a library where guests could read while enjoying their coffees, and best of all, they could even pick their favourite cups and saucers from the photos.

Although there is no restaurant at the hotel, it is located just off the main street, so most of the restaurants and cafes are within walking distance.

I would highly recommend this hotel if you are planning to stay in Mino. Although the room rates are not cheap, they are worth it considering the effort that has been poured into this project. And if you love architecture, then you are likely to appreciate the beauty of this restored building.